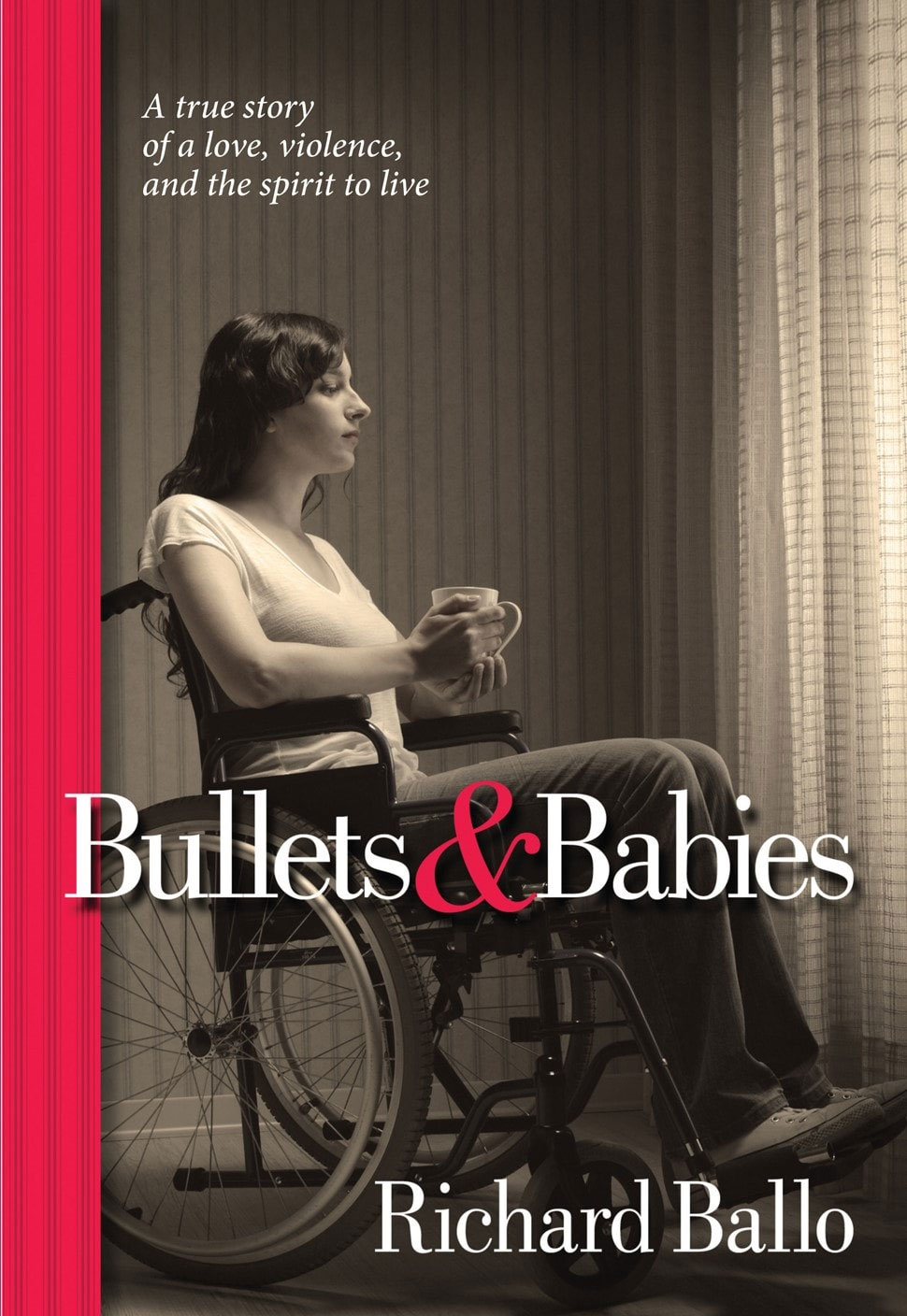 Writing Bullets & Babies was a challenging book to write for several reasons.

The first is two years of research material to organize into the right chronological order. Verification of the facts became difficult because of the age of the events. Then I had to decide the most important facts to present.

Online search proved fruitless as the material was so old that records were, or have not been digitized for general searches. Most facts were confirmed by Janice’s children. They spoke to me independently.

Two years of telephone conversation and a week-long visit with Janice helped me get a feeling for how she felt, viewed life, and her speech patterns. I used and incorporated all of this to tell the story from Janice’s point of view.

Where to start the story was my main issue.

Chronologically it made sense to see her from a teenager and show how she yearned for her father’s love and affection. It made all her decision logical, from her first marriage at 16, to her love for Ron, her second husband. But in the fast-past world of reading, I had to start at a point where I would capture the reader. That point was the night she was shot.

From that point on it lead to her contemplation and reflections about her life. That was the spot for the back story. 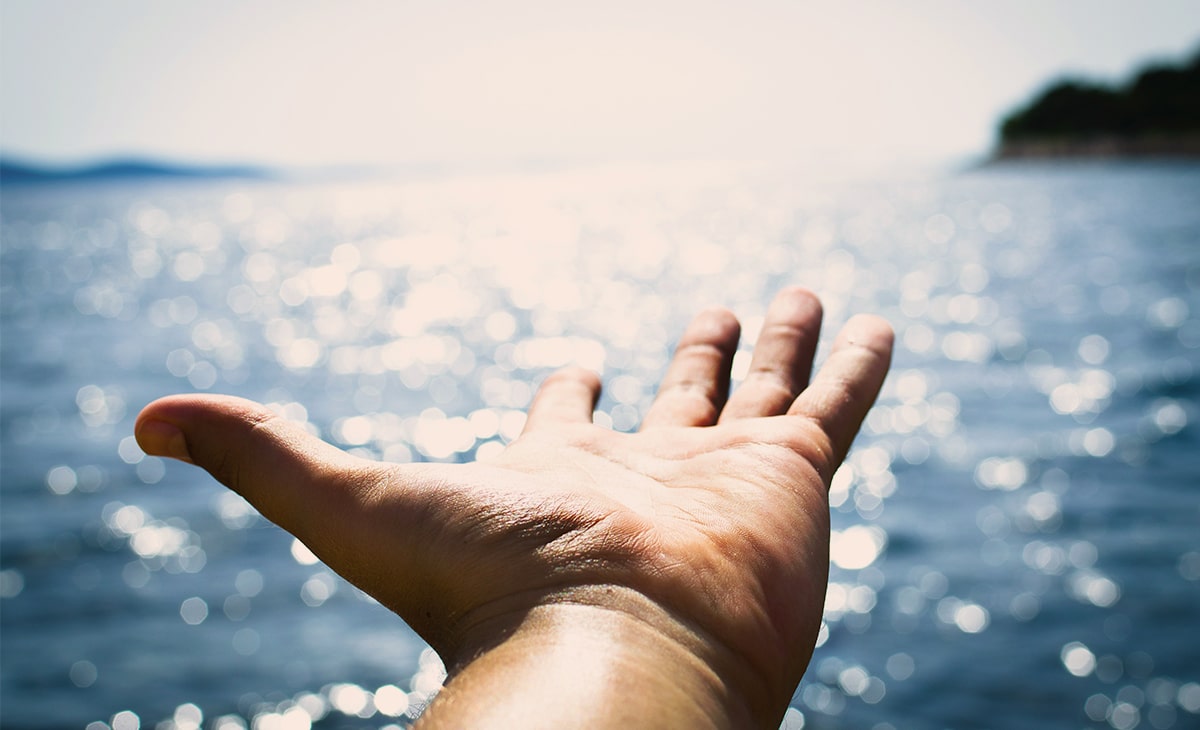 You are Going to be Okay 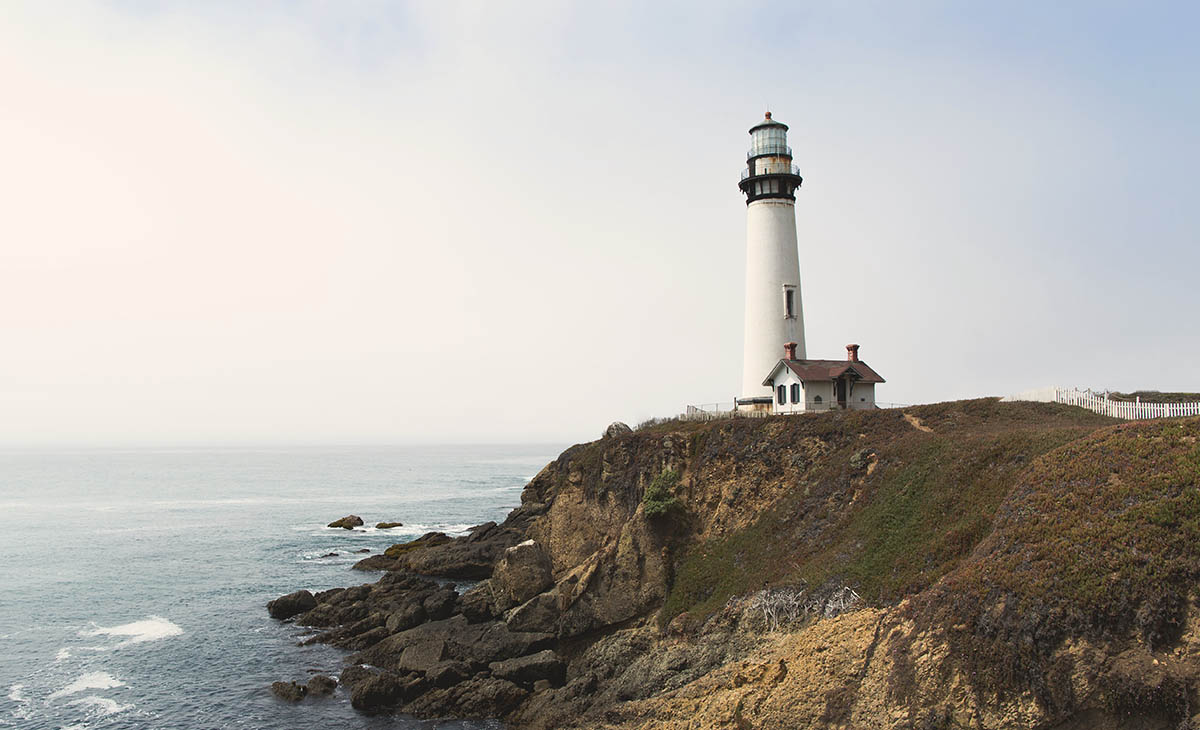 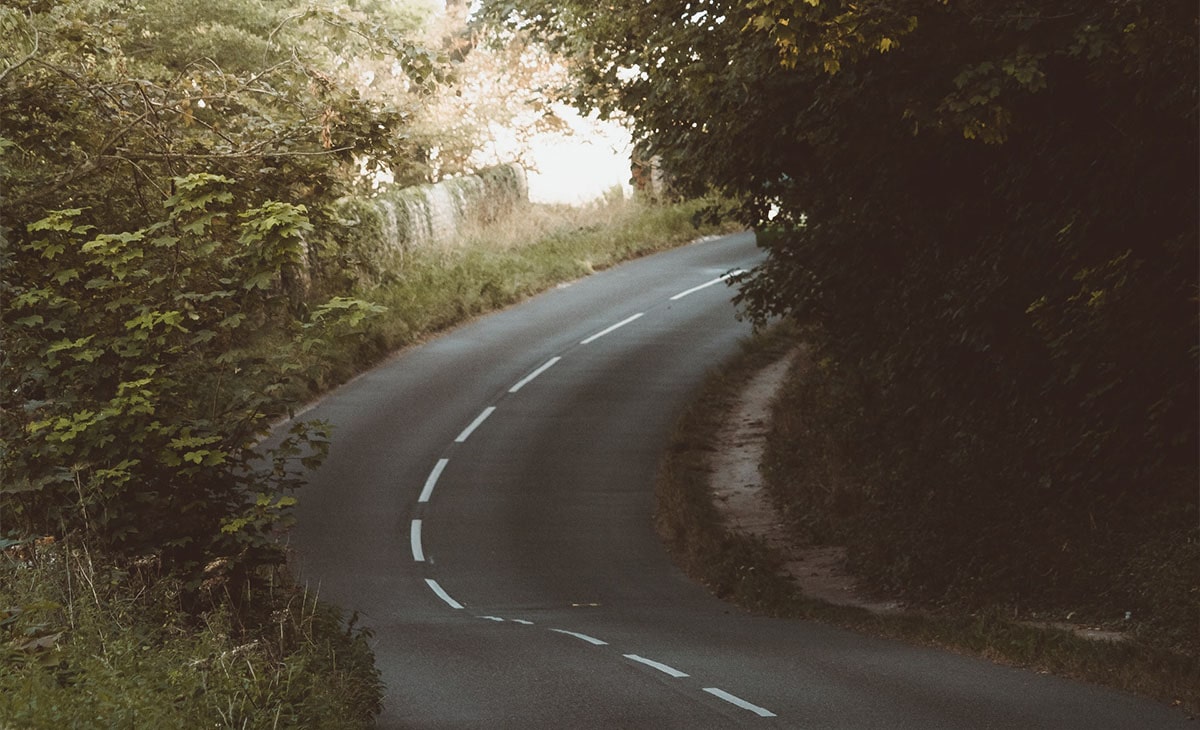 Grief: Recognizing Where We Are 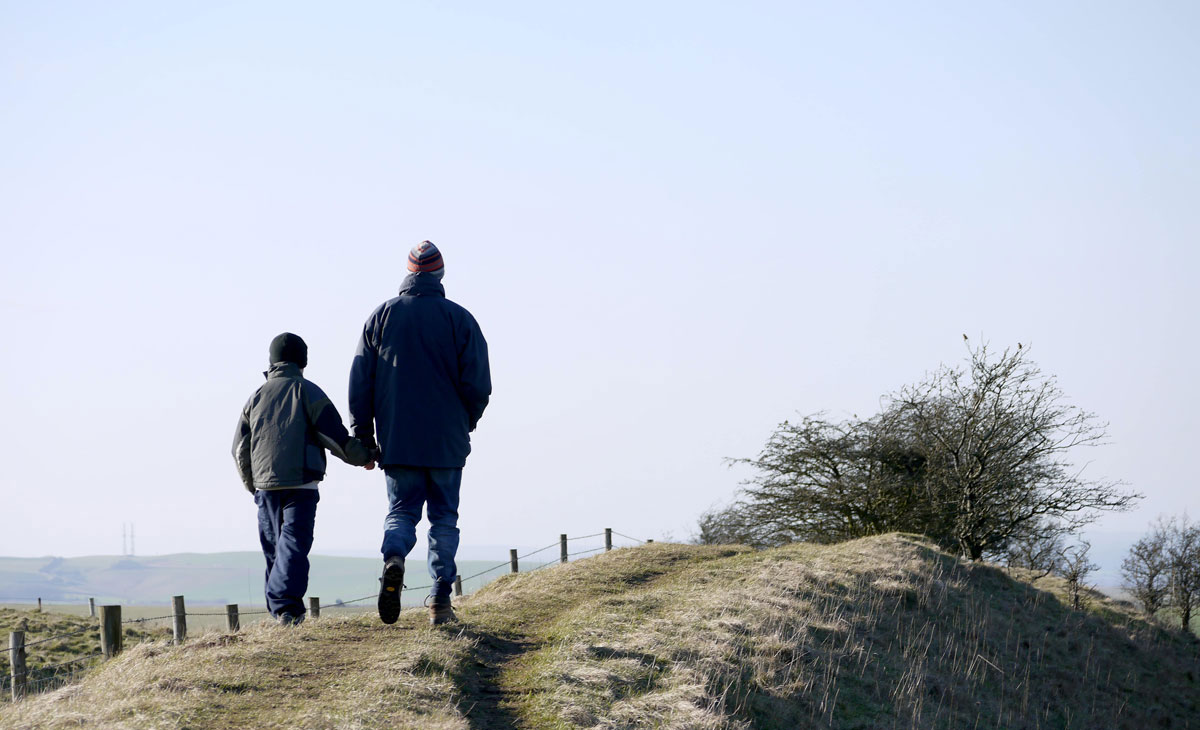 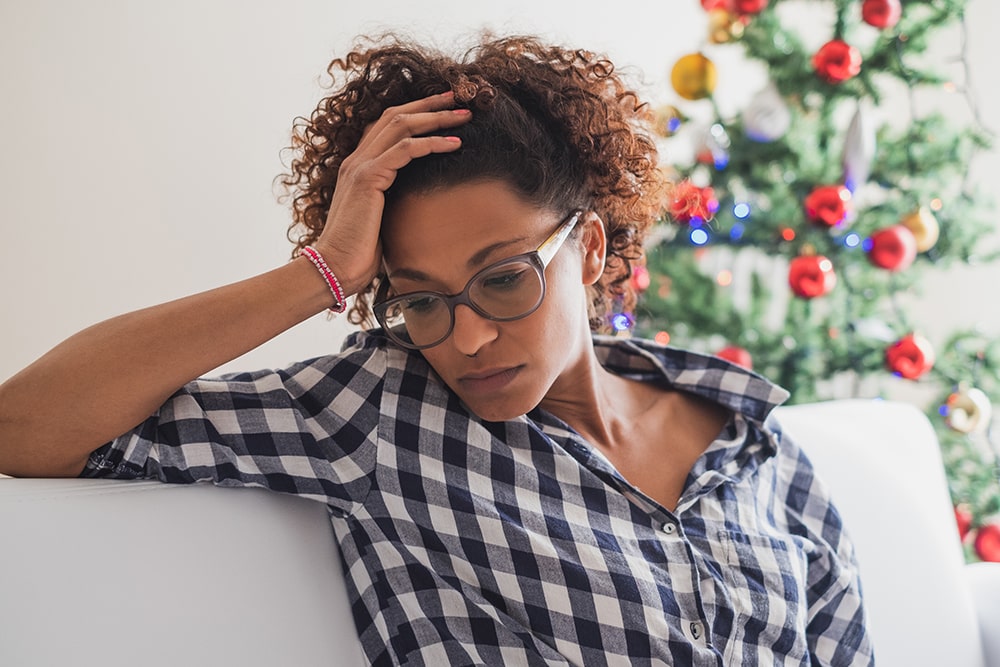 Getting Through the Holidays After a Loss