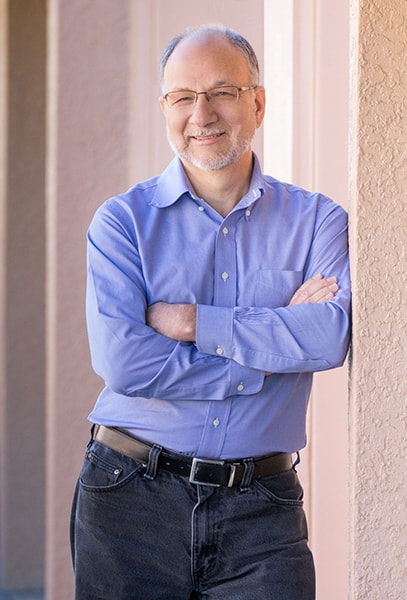 Richard Ballo has been a published writer since 1972, and a professional writer since 1980. Today he is an award-winning author and popular national speaker on the topics of grief, bereavement and healing, and overcoming obstacles.

Richard earned his MBA in Business Management from Hodges University in Naples, FL in 2014.

He is a certified Parent Educator with the International Children and Parents Network 1996.

He earned his B.S. degree in Journalism and Technical Communications from Suffolk in Boston in 1986.

He earned a technical diploma in Computer Programming and Operations in 1976.

He married the late Lisa Johnson in 1986. Three years later Richard decided to be the at home parent to take care of their two little boys. Richard wrote articles for the local newspaper and started writing for national magazines and tended to the family. Lisa was diagnosed with cancer and passed away in 1993.

The only thing Richard could write about was losing his wife. Years later, this journal of healing became the award-winning book Life without Lisa. The book won the Florida Publisher’s And Author’s Association President’s Pick award.

Richard continues to write, and his books win awards.

After raising his kids, and being a widower for 20 years, he remarried.

Richard and his wife Terri live life fully in Southwest Florida near their blended family of three adult children and three grandchildren.